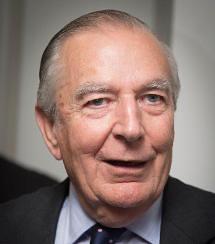 Michael Thomas originally went to Kuwait to live in 1975 when he joined a small team of British experts to develop the Kuwait Shipping Company (KSC), owned by the Al Saleh family in Kuwait. The company Traded with the USA, Europe, and Far East to the Middle East and grew to one of the largest shipping companies in the World. KSC became the United Arab Shipping Company in 1978.
In the 80’s Michael returned to the UK and joined The Committee for Middle East Trade (COMET) as a Director, Comet were the British Governments Private Sector Advisory Group for Trade with the Middle East and North Africa. Michael was a Director of the Middle East Association 2000 – 2010, Director of the Arab British Chamber of Commerce 2005 – 2013 and is now Executive Chairman of Pathfinder Middle East

Pathfinder Trade and Invest was set up by Michael Thomas and senior colleagues to promote and facilitate trade and investment with global growth markets. We are all about developing exports worldwide, and open to all businesses.

The Executives of Pathfinder are highly experienced in developing markets overseas. Pathfinder is non-political and non-governmental, but maintains close links with governments both in the UK and abroad.

Pathfinder has set up a number of strategic relationships to assist other organisations to develop their members’ interests in exporting. These include the world’s biggest law firm, DLA Piper, as well as renowned media group, The Economist. 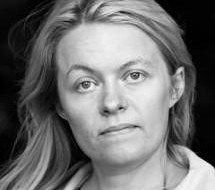 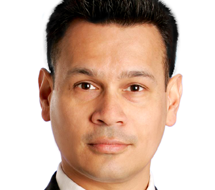 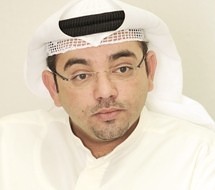