Thank you. I’d like to send my greetings to all our attendees today – and a special “Mingalaba” to the Myanmar people who travelled so far to be here.

My thanks also to Peninsula Press for putting such an important conference together. We have already heard some key points at this morning’s panel, which raised timely questions about Burma’s continuing domestic reforms, the easing of sanctions, and its tremendous investment potential.

Those and other issues we’ll be hearing throughout the day are legitimate. And they are to be expected as Burma emerges from its troubled history.

But there is a reason we are discussing these things in the first place: Burma is heading in the right direction – towards a more connected, vibrant and prosperous future.

I’m here to tell you that my Bureau and our colleagues at the State Department and across the Interagency are committed to supporting American businesses in Burma in every way we can.

In my capacity as Assistant Secretary, I recently visited Burma where – among many stops – I visited Myan Shwe Pyi Tractors – the local Burmese dealer for Caterpillar. While there I met dozens of young men who were being trained for careers there.

These were boys from disadvantaged backgrounds who had finished high school but who could not afford college.

I met this bright young man who told me his family only had enough money to send one of their children to college. So they chose his older sister.

He got wind of the Caterpillar apprenticeship, and they gave him this test. He was given a can with assembly parts which he had to disassemble and put back together. He not only passed the test. He not only got the apprenticeship. He went on to become one of the star pupils. When I was at Caterpillar, I took a look at that can of assembly parts – and I’m just grateful they didn’t ask me to take the test!

The point is, that young man is now looking at a brand new pathway to success. So are all the people in Burma, with the right support and the right environments.

And that’s where opportunities are ripe for American investment.

It has an abundance of natural resources, such as oil, natural gas, timber, and precious stones…

And its people are eager to embrace the digital age and take advantage of affordable mobile and internet technology.

American companies from Caterpillar to Coca Cola, from Dupont to Dell, and from Gap to GE, have already stepped forward. And our private sector presence has surged.

In 2010, the total figure for approved American private sector investment in Burma was $9.8 million. As of last April, that total is now $243.6 million.

The U.S. government is working hard to make as many tools available as we can to keep those numbers on the rise.

We provide technical assistance through the U.S. Trade and Development Agency – or TDA …

And for the first time, OPIC financing has become available for projects in Burma.

We are bullish about Burma’s long term future, but we also we recognize the reforms necessary to make that happen.

A McKinsey report claims that Burma has the potential to quadruple its economy by 2030 – but only if its leaders follow through on their commitment to develop the environments necessary for sustained profitability.

The State Department is working hand in hand with our colleagues at Treasury, Commerce, USTR and other agencies to support the government’s efforts to create those environments.

That amounts to creating the building blocks that any society needs:

A constitution that enshrines individual rights and freedoms, religious and ethnic tolerance, and intellectual property rights – and has the rule of law to protect them….

And a free and open internet where entrepreneurs can grow and build their businesses, and ideas and services can be shared and exchanged.

As William Clay Ford Jr., the Executive Chairman of Ford Motor Company, put it so succinctly: “Creating a strong business and building a better world are not conflicting goals – they are both essential ingredients for long-term success.”

In my conversations with business leaders, I heard about the challenges that all foreign investors face – those troublesome c’s like connectivity, cronyism and plain old corruption….

And I heard what American companies faced – or have faced in the wake of sanctions. They range from other foreign investors taking advantage of our absence to our own reporting requirements.

To address the reporting requirements … they are a useful tool to help direct American companies away from corruption and negative environmental, labor or anti-competitive practices.

But even more importantly, they send a message to the Myanmar people – and others across the world – about our American brand:

That we don’t take without giving back…

That we support communities where we do business…

That we answer to our shareholders and demand transparency….

That we are committed to fair treatment of our workers.

As many of you know, I worked for more than 20 years as a chairman and CEO in the entertainment sector.

And we all know that when people watch a Hollywood movie – the world over – they become immersed in the freedoms and values that its heroes fight for.

The same needs to be true of our corporate culture and the products and services we provide. When people buy American, they buy into our values and beliefs as well as our culture of practicality and trust in the open market.

We really do answer to a higher authority. It is about who we are and what we stand for. We must remain unwavering in our task because – as Benjamin Franklin said – “It takes 20 years to build a reputation but only five minutes to ruin it.”

Let’s be clear: There are many obstacles for Americans investing in Burma. Those elements necessary for investor certainty are still in flux – from rule of law to the rents that have risen in major cities, to reliable banking channels.

But so much has changed in Burma. Two years ago, there were virtually no ATMs, credit card services, or visible American brands. Now it’s different. And within the past two years, Burma has released thousands of political prisoners, granted greater freedom to the press, and made the transition to a civilian government.

It’s rare to get the chance to do things right – even in this challenging environment. But we are seeing examples of that every day, where American companies are not only giving back but banking on the long term.

Caterpillar spent $2 million on that training program – of which 10 per cent ended up at Caterpillar, while the rest went to the community.

Gap has partnered with CARE international to deliver its award-wining women’s advancement program….

And ACO Investment Group has announced plans to develop two solar energy plants that will supply as much as 12 per cent of Burma’s power generation when completed.

By working to ensure that democratic and inclusive practices and prosperity remain part of the same equation, we can help Burma continue its new course ….

American investors can build long term prosperity for our own citizens…

And more young men and women – like the young man I met at Caterpillar – can continue along that pathway to success.

I look forward to hearing more about what we can all do to help bring that future a little closer. 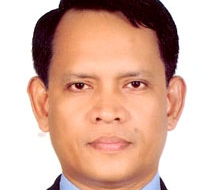 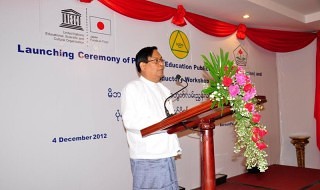 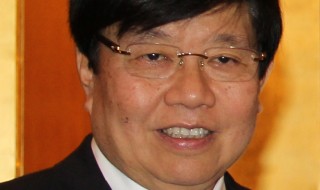 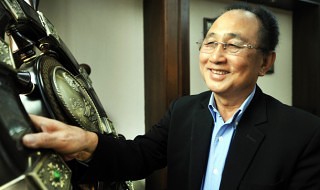 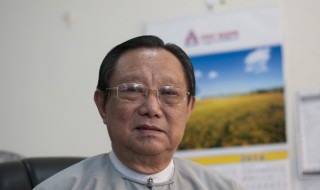 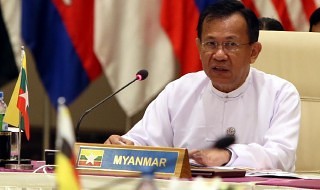 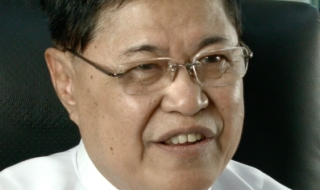 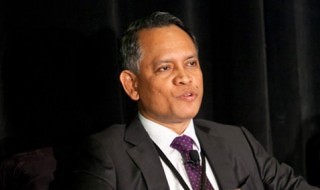 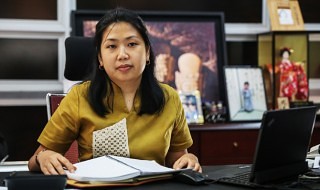 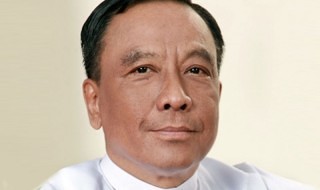 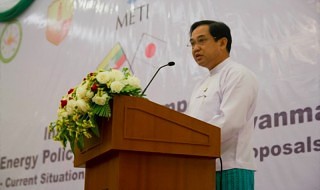 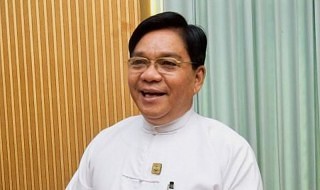 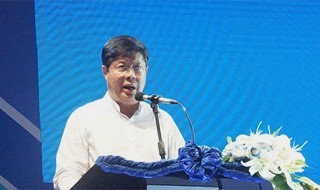 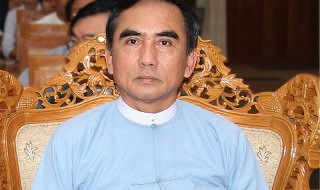 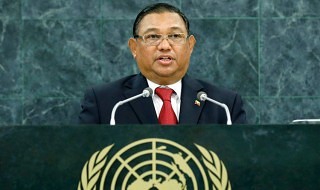 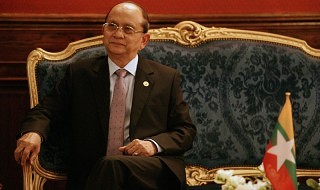 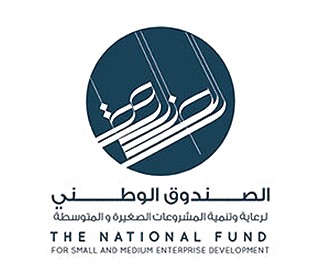