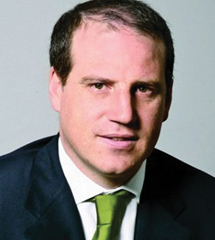 He has a degree in Economics from the “Universidad Autónoma de Madrid”, and a Masters Degree in journalism from the newspaper “El País”. He worked at the finance newspaper “Cinco Días de Prisa”, and joined the editor group of El País. He has worked in several countries in Latin America: “El Nuevo Herald” (Spanish version of the Miami Herald), and the Argentinean newspaper “La Nación de Buenos Aires”, in 1998.

In 2000, he arrived in Mexico and started working for “El Universal”. In 2004, he joined Grupo Expansión as editor-in-chief of  Expansión magazine. Since December 2008 he is Editorial Director for Business media of Grupo Expansión and leads the creativity of editorial content and quality control of Expansión, Obras, Manufactura and Quo magazines, and the websites CNNExpansión.com and CNNMéxico.com 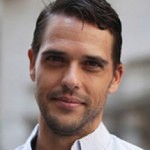 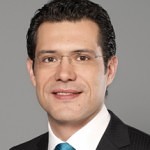 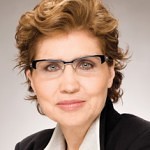