Mohammed Jaffar was formerly CEO of Talabat.com, an e-commerce business he acquired in 2010. Under his leadership, the firm moved from a Kuwaiti domestic business to a Gulf Cooperation Council (GCC) player in 2012. In the span of two years, Talabat took the mantle as the market leader in its space and region. Shortly after, in February 2015, Rocket Internet acquired Talabat. Rocket Internet is a German-based e-commerce giant and widely viewed as the largest Internet platform outside of the United States and China. Talabat was purchased for US170 million representing the largest Internet technology transaction to the date in the Arab world. Today, Talabat and Mohammed Jaffar are recognized as pioneers and key innovators of the e-commerce space in the GCC. 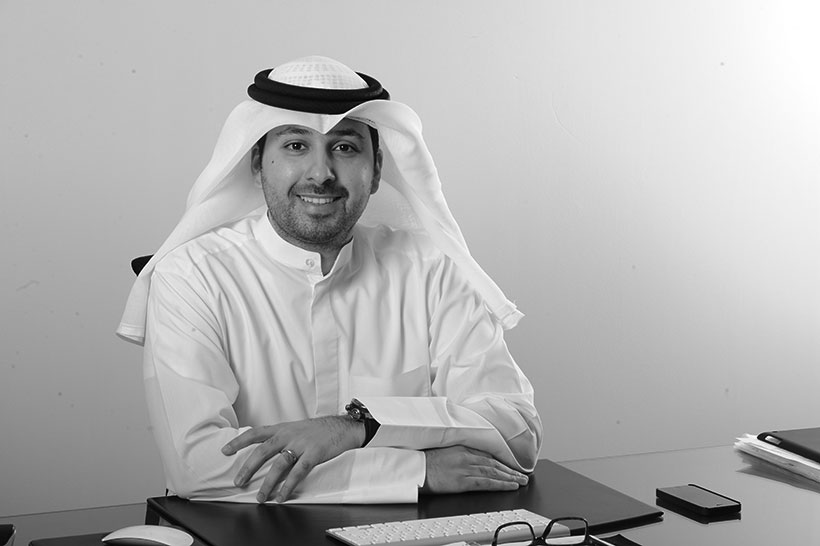 The environment for technology business in Kuwait

How would you describe the environment for technology businesses in Kuwait at present, taking into account your experience?

The environment is not as developed as it is in the United States or in Europe, but we are getting there, and more people have realized that e- and tech businesses are the way forward. If you look at the most successful e-businesses, most have not reinvented the wheel; they have taken offline services and converted them online, making it easier.

The Talabat deal has raised awareness and has given people hope and inspiration. I believe that in the next few years, we will see more companies like Talabat in Kuwait and the GCC [Gulf Cooperation Council].

We will also see more European firms investing in this part of the world; they have the experience and can help our companies go to the next level.

Could you describe your involvement with Talabat?

The business started in 2004 by four entrepreneurs, and I entered in 2010. At that time, we acquired the business to take it into the next level. We recently sold 80 percent of the company to Rocket Internet in Germany.

How was your experience in dealing with a European company at a transaction level, taking into account that Talabat is a fully established Kuwaiti company?

My family has other businesses outside of Kuwait, mostly in Europe, so we interact with European firms on a regular basis. We were approached by Rocket Internet because we had become the number-one player in the GCC.

It is true that in Kuwait it is not easy to set up a business for a foreign national, such as in the UAE [United Arab Emirates]. We hope this changes in the future. However, there are always ways to go about a successful formation. If you have good lawyers, then there are ways to structure it.

What did they bring to the company in terms of technology and operations?

Now we are part of a huge group. We have connections between ourselves and the other companies that make Rocket Internet. We have also applied best practices and generated synergies across their portfolio. Their role is to support us in terms of funding and technology support, as well as advice.

How would you describe the present perception Kuwaiti bankers and asset managers have of the tech business?

The Talabat deal has woken many people up. Nobody in Kuwait approached us to even sit and talk. Now people ask themselves, “How did we not see this?” The deal has shown there is a huge potential. The SME [small and medium enterprises] fund has strengthened the situation for startups in Kuwait by providing the adequate finance. I see a very promising future for e-businesses in Kuwait and the GCC region. Countries need to support their young people and open up for investment.

On a personal note, I came into this business because I saw the potential. When I came into Talabat in 2010, my family and I invested heavily to take Talabat to where it is today.

I am still part of Talabat for the next few months, and after I finish my commitment here I will either move into a fund or I will start again with another project.

There needs to be an easy interaction between government, finance, and entrepreneurs, with the least complication possible. Not every single company will succeed. However, there will be some that make it and will cover for the rest. Entrepreneurs need to dedicate themselves fully to their projects; they need at least three to four years of work experience before venturing into their own businesses, and they have to have the fire in their eyes.

I always wanted to be an entrepreneur and do my own business. But my father taught me the value of work, from summer internships at hotels cleaning rooms to corporate banking. Hard work and experience have taught me invaluable lessons and have prepared me for the world in which I am now.