Born in 1972, His Excellency Mr. Anas Khalid Al-Saleh has a BA in business administration from the University of Portland (United States, 1997), and served as board member of Kuwait Chamber of Commerce and Industry (KCCI) in 2006 –2010. He also served as board chairman and managing director of Kuwait Invest Holding Company (KSCC) in 2006 before being named minister of commerce and industry in February 2012. He was reappointed as minister of commerce and industry in 2013. 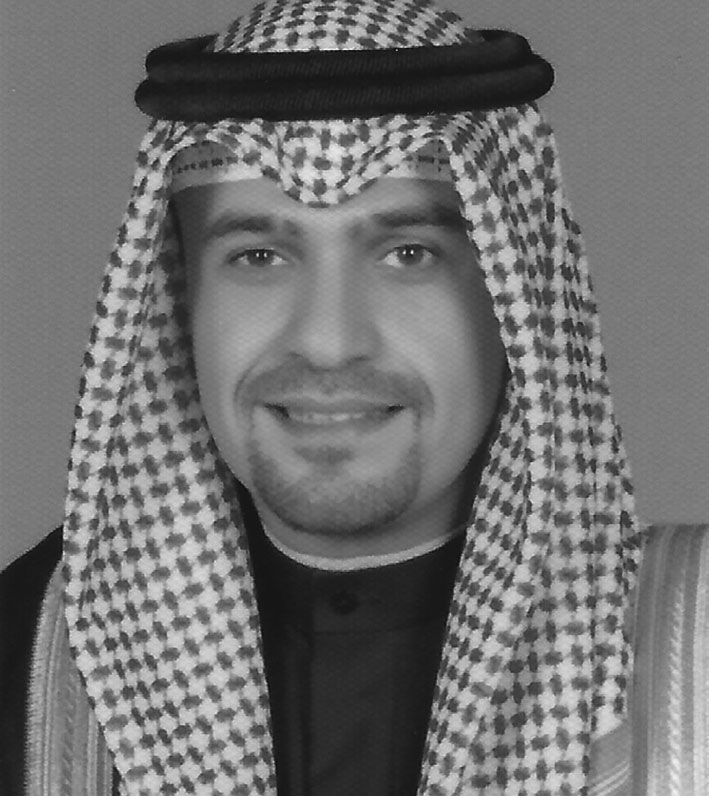 They definitely help market the idea and bring urgency to the notion. In the past, it was a program that we had to initiate to be prepared, but now it is a necessity. In a meeting with CNBC, the interviewer commented on how lucky I was to be minister of finance with regards to the current oil prices, and my response was optimistic. The positive outcome of major reforms is the solid backing you have not only from politicians but moreover the worldwide public. They are listening. My approach was very transparent and outspoken; this is not something that has been done in the history of Kuwait. I presented my budget to the people. My budget was diverted from a large number of surpluses to a large sum of deficits. The deficit percentage of 20 percent is unheard of to the GDP. We have a deficit of KWD 8 billion on our budget, which is publicly announced. This is the first time since 1990 that such a thing has been heard of.

What are the short- and long-term implications for Kuwait regarding the current oil prices?

Kuwait is very prepared for this, with the prudent skilled policy that has been implemented to maintain reserves. Over the last two financial years, we managed to increase the credit reserve transfer to the future generations fund from 10 percent to 25 percent. We deal with it as an expense; this is part of our conservative policy.

What are the future plans in place to offset the deficit that you will face?

We started to implement practices before the oil price dropped in November 2014, beginning to attack the subsidies. We initiated our partnership with the private sector and are now giving partners the needed space to participate and help us in our development plan. In the past, we financed our own department, but now we are looking into alternative finance sources.

Were the priorities regarding the the development plan altered?

I publicly announced in parliament and elsewhere that I will make sure that we avoid economic stagnation through our development plan. Due to the oil prices, I want to retain my expenses and go with a higher deficit rather than cause the economy that depends on government expenditure economic stagnation. We are pushing forth with our development plan and have announced 521 projects at the cost of 6 billion for this financial year. We would like to slowly move out and allow the private sector to step in.

How are you going to select which projects will move ahead?

The 521 projects announced from the development plan for the year 2015–2016 are all going ahead. They are projects that create a movement in the economy in all aspects.

Can you give me an example of one of these projects?

In the oil sector, for example, in terms of job creation, one of the projects is higher production capabilities, which will create lending to the banking sector.

Does the drop in oil revenue lead to a greater need for foreign investment in projects?

Since 2008, we have realized the need for foreign investment, and there was a department created to facilitate and encourage it. We did notice that it had not performed in the way we wished it to so we developed a new agency: KDIPA [Kuwait Direct Investment Promotion Authority]. Their duty is to ensure a welcoming environment for foreign investors. Kuwait was the last state in the GCC [Gulf Cooperation Council]to accommodate foreign investors. The new law officially started operating two weeks ago when KDIPA announced their executive summary. Last year saw major legislative reforms: we had the corporate law, the license law, and the KDIPA law. This coming year, we have to enforce those laws and implement them efficiently.

What do you think the identity of Kuwait has to be? How do you envisage your country in the next ten to fifteen years?

Kuwait is gifted with talent; it is a trading community. This worked for us very well when there was no oil. We were gifted with being strong merchants, along with our strategic location on the top of the gulf. We connect a large number of populations, which unfortunately at present are experiencing unrest. I think there is no other option for us than to be a trading hub, what we do best, accommodating financial services. This will not be realistic until we all change our theories on dealing with the indulgences coming from the high income of oil. It’s change or nothing, and unfortunately we have had this opportunity a couple of times yet have not seized it. I do not want to repeat my predecessor’s strategy. I do not want to maintain our strategy; I want to improve it. We have to ensure those entrepreneurs maintain this gift.