Could you briefly go through ABA’s origin until its recent acquisition by ACE Group?

We have a proud 55 years history. At the very beginning, SegurosAztlán, that was our beginning. Changes in name and strategies lead to ABA Seguros in 1989 as part of Grupo ABACO until 2002 when we were bought by GMAC (Finance branch of General Montors). And in order to not make the story long, in March 2013, one of the most ambitious sales take place when ABA becomes part of ACE Group with operations in 53 countries.

ABA was initially very regional, very “regia”. It’s when Grupo ABACO takes over when ABA seeks a national scope but it isn’t until we become part of GMAC that we become truly a nation wide insurer. Around 40 branch offices nation wide and we concentrated on car and damages insurance. Now, as part of ACE Group a lot of windows of opportunity open and we are now exploring new product lines: life, accident, medical and major risk insurance… We now rely on a much more solid base thus we may support our country’s growth.

ACE Group decides, despite having offices in Mexico City, that the HQ of ABA should remain in Monterrey, why? Because the mindset of ABA Seguros responds to the region’s mind set, which is really valued for business, we follow the “yes it is possible culture-mindset, the customer service focus and approach to excellency. This you may say of Monterrey but you may definitely say it about ABA Seguros, we are proud to be the number one Insurer on car insurance and it is not me who says it, this acknowledgement comes from independent and external assessments not only as the number on car insurer but also as the best customer service. This is the strength ACE Group identifies in ABA and Monterrey.

ACE Group operates in more than 50 countries and has a market cap of around 30 thousand million USD, what really makes us proud is that out of all those countries and operations they have, they have identified ABA Monterrey’s processes, systems and excellent customer service as a model to replicate in other countries and other companies from the Group. Employees from ABA Seguros Monterrey are now being requested by ACE to travel to some markets in order to mentor these countries, companies and employees on our know how, culture and processes. This really makes us very proud.

This is really interesting, you become let’s say an ambassador of the Monterrey brand.

Exactly! The name of ABA Seguros brings implicitly the Monterrey brand around the globe. The sale of ABA was thrilling. We had 25 bidders at the beginning and we narrowed them down to 5 and ACE won the bid and our real accomplishment was not only the utilities it brought along for ABA but the pride of our operations and culture being replicated from such a leader on the insurance world. The synergies of course go both ways.

What new line of products do you now identify as an opportunity niche from which you may take advantage of ACE Group?

Looking at the selling process, where do you identify your added value?

I would say it is not only our customer base to which we devote what I talked to you about earlier, on providing an excellent service. We apply the same to our sales agents and intermediaries. We seek that our systems really are the most amicable and simple as they can be so that our agents are happy.

There is a detail that shocks us when we dive onto the financial/banking world in Mexico and that is that only 24% of the population is banked despite the robust financial system Mexico has. In insurance, what are the figures?

Well, if that figure shocks you, in insurance is even worse! In home insurance it is down to 4%. 96% of the homes you see are not insured. No insurance whatsoever. But even at a high-end level. There is no insurance culture in Mexico not even in the high-end sector. Car insurance, the figures are misleading but we can talk about 30 to 40% of cars in Mexico are insured. 60 to 70% aren’t, not even third parties insurance. But this is really a great deal of opportunities. Also the reason why so many international companies are interested on purchasing ABA, because the market is yet to be explored.

What is behind this low penetration? Either in banking or finance or insurance, well, the first main reason is the low purchasing power most of the population enjoys. But the underlying issue is that the products that we have tried to offer the Mexican society have been truly complex. I am going to give you an example. In home insurance, you were obliged to a 40-page document, most of it too technical and confusing. Agents had to spend days trying to close a deal. We narrowed our contracts to a maximum of two-pages and we inverted the model. We did research with more than one thousand people and we asked them “what do you want out of a home insurance?” We identified what people thought as most important and then we just asked, ”How much would you pay for that?” Whatever figure we were given, we then checked what that amount could provide to the client and drafted the due insurance. A juicy detail is that in the first 50 years of history of ABA we had sold 20,000 home insurances, and over the last five years, 60,000. This tells us there was a failure on the design of the insurance products. We ought to design products for our market and only that way penetration will boost. SMEs should be now our main focus, the true driving force of our economy.

And just to wrap up, did the security crisis actually help the insurance world? I mean, did fear actually boost your sales?

That is really interesting. We were actually approached by an advertising agency that suggested making these ads of cars being robed, houses being assaulted… But our vision went the other way, our motto then, and still today, was “RELAX”; the problem is mine, not yours. Overloaded with negative, awful press on a daily basis we did not want to enhance that fear.

This, let’s say motto, was the consequence of our daily practices where we approached our insured and told them, “you just relax and let me handle things for you”. From that practice to that motto that really condensed our philosophy and forget about relying on fear to sell more of our products. 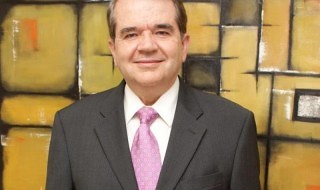 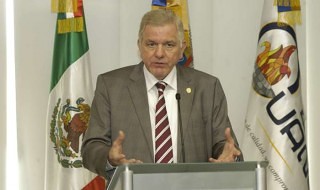 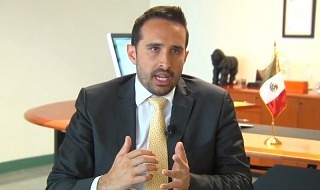 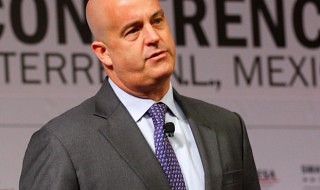 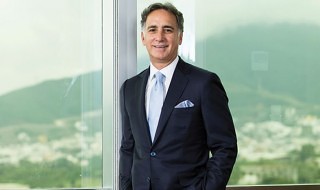 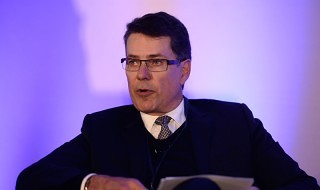 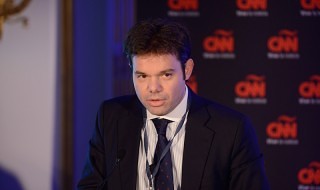 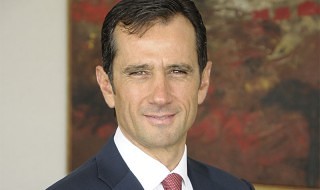